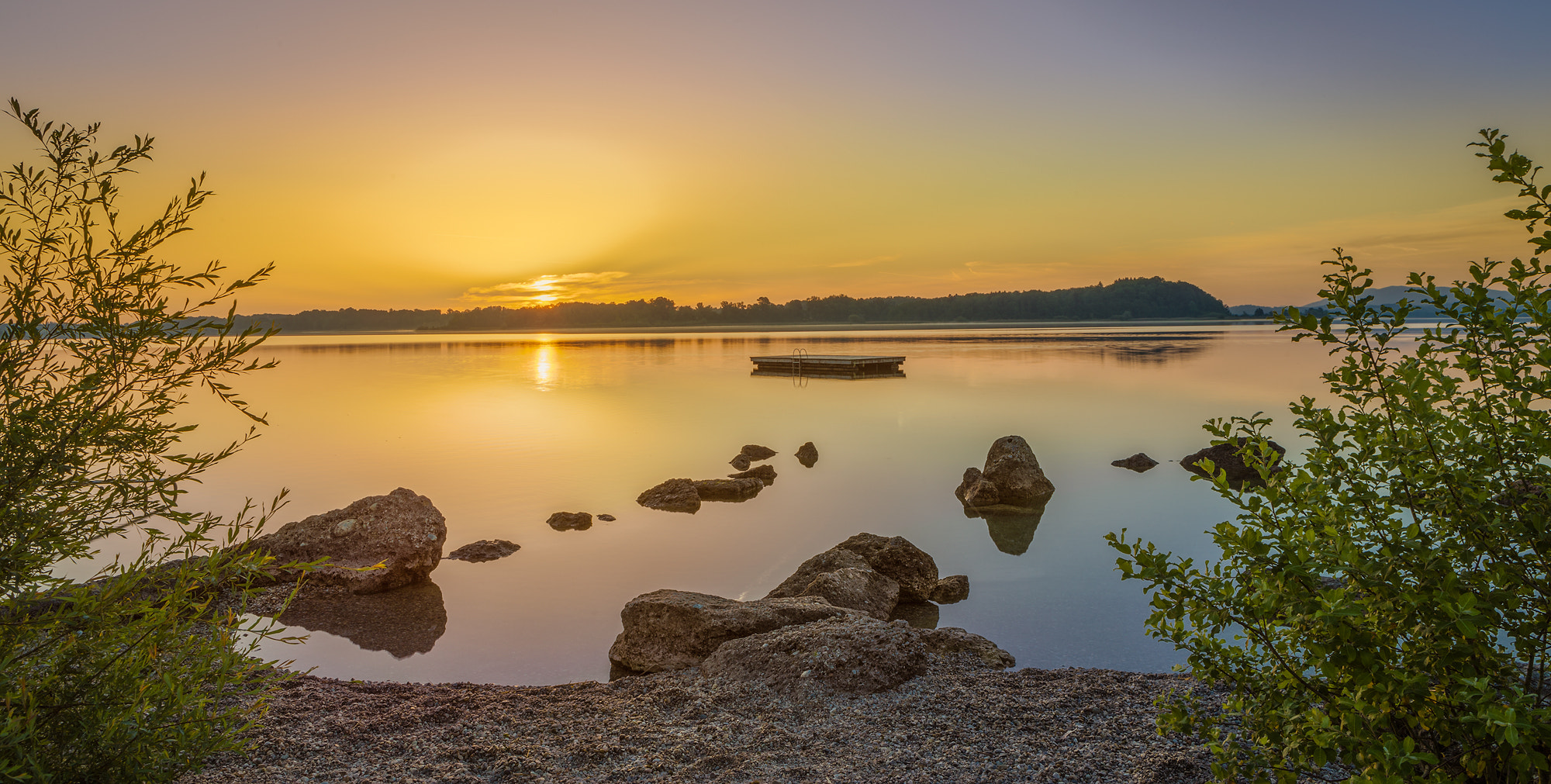 Prien am Chiemsee is a town in Bavaria, Germany.

It is the main gateway to Lake Chiemsee, largest lake in Bavaria. The market town Prien am Chiemsee is the biggest settlement on Chiemsee, the “Bavarian Seaside”. The town is a climatic health resort and only Kneipp spa in Upper Bavaria.

Prien was founded in the middle of the 12th century (around 1158), as an administrative centre for the Count of Falkenstein. The western Chiemgau valley has, however, been a popular place of settlement for centuries, with both the Romans and Celts having settled here.

The name “Prien” comes from the Celtic word for the river that flows through Prien (“Brigenna” - the river that flows from the mountains). Prien was principally a settlement for craftsmen during the Middle Ages. All sorts of craftsmen came from all over the parish and from 1400 specifically from the crafts quarter called “Am Gries”. Through the centuries, these trades came to provide the economic backbone for the region.

For a long time, the population of the town remained relatively constant, with just 300 residents registered at the beginning of the 19th century.

Town's modern population is around 10,000. This rapid rise in population happened after opening of the Munich-Salzburg railway line in 1860. Railway brought in the first wave of out-of-town visitors, and this trend only gained momentum when the King’s Castle at Herrenchiemsee opened to the general public in 1886. Chiemsee-Schifffahrt, the Chiemsee public boating company, expanded its operations accordingly.

Nowadays, tourism is the town’s main source of income.

A light-rail service goes into Munich in a dense schedule, so taking the train from the airport is a convenient option as well, and will take around 1h 45m.

Prien is a station on the railway line between Munich and Salzburg. InterCity (IC) trains as well as Local Trains ("Meridian") stop at Prien station. While ICs travel further distances, are faster and skip some stations in between, the Meridian train lines go from Munich to Salzburg and cover all stations in between, making them a good way to get around within the Chiemgau area. Travel time from Munich is about 57 minutes using IC trains, 1 hour using Meridian. See the official DB Bahn website for more details.

The fastest way is the A8 highway, between Munich and Salzburg. Although Prien doesn't have a separate exit as it is a few kilometers north of the highway, it can be reached conveniently enough by exiting in Bernau am Chiemsee and taking St2092, leading directly into Prien.

The best way to get around Prien is by foot.

47.85521812.3473021 Chiemsee-Bahn. There is a special narrow-gauge Chiemsee train linking Prien railway station to the Prien/Stock boat harbour which operates during summer season, bringing passengers to the two major islands on lake Chiemsee. The pier is otherwise about a 30-minute walk from the station. Chiemsee railway is still using vintage carriages and a steam engine from 1887.

There's a restaurant of Herreninsel (part of old Augustinean Monastery), offering standard Bavarian menu of soups, stews, sausages and meats. It is reasonably priced and conveniently located next to boat pier. Number of "fisherman's shacks" on Frauneinsel offer freshly smoked local fish (trout, bass, pike, etc.) to be consumed on the spot or to go.