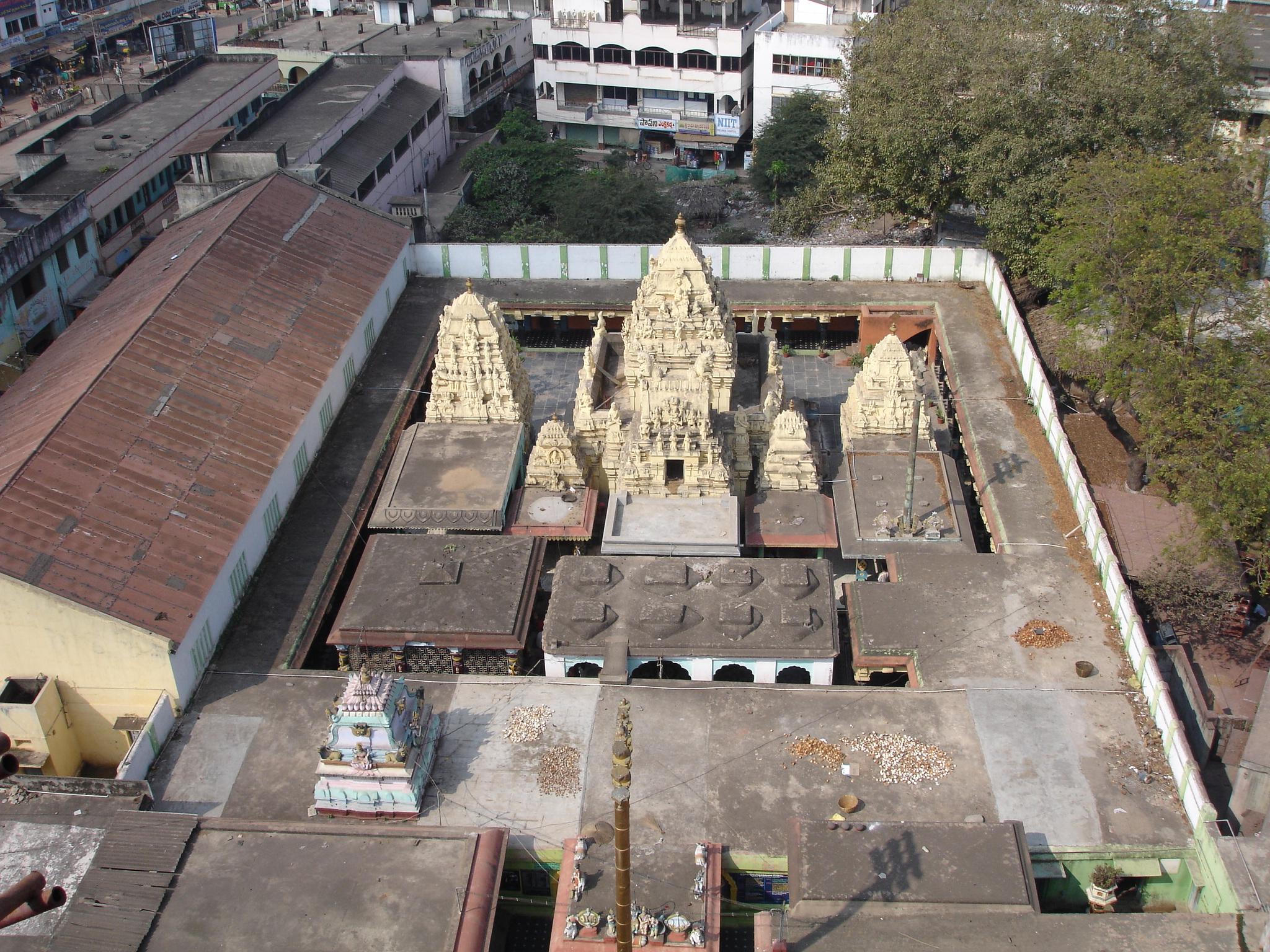 Palakollu is the Fourth biggest city in the West Godavari district of the Northern Coast of Andhra Pradesh in India.

This small, colourful city is the one of the biggest in Andhra Pradesh, with a population of about 81,000.

There are flights from Rajahmundry Airport Hyderabad, Chennai and Bangalore to Vijayawada, which is less than 2 hours away by bus.

You can also take a flight (national or international) to Hyderabad airport and take a train (10 to 11 hour travel) to Palakollu. For other international connections, Chennai can also be used, which is an 11 hour train ride from Palakollu City.

There are plenty of long-distance trains available at the Rajahmundry Station to get to any part of the country and Palakollu also has a railway station which has an halt from every train passing through it.

Motorbiking or bicycling in downtown and busy areas can often be quicker than taking the auto-rickshaw or a taxi.

Palakollu is known for its dibba rotti.